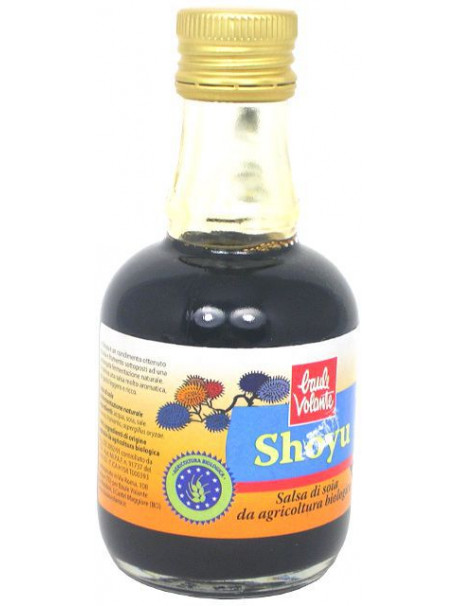 Very tasty sauce made from 18 months fermentation of soy and wheat in equal parts with koji fungus. From a nutritional point of view is rich in protein, easy to digest and alkalizing.

N.b. You can find very cheap soy sauces, often obtained chemically and, before long, with hydrochloric acid , and with the aid of preservatives, dyes and refined sugar. This soy sauce stands out instead to be manufactured using the traditional method, which is the best.

How to use:
It can be used for salad dressings, croutons, boiled vegetables, grains and legumes. Soy sauce often replaces the salt and, thanks to the presence of protein (chemically synthesised due to fermentation), determines the exaltation of flavors. 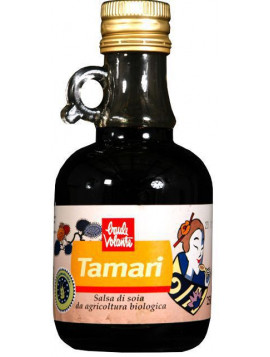 Very tasty macrobiotic salad dressing similar to the Shoyu, compared to the latter without wheat and..... 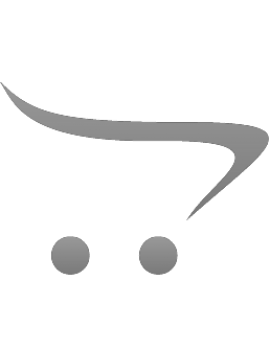